The Virginia Tech Men’s Lacrosse Team is composed of roughly 50 players. Every player and coach will travel to every game deemed within driving distance. However, a reduced travel roster will be taken for trips that involve a flight. This travel roster can change at any point throughout the year. All players are expected to pay $2,500 in dues at scheduled times throughout the duration of the school year in payment amounts of $500 and $1000. 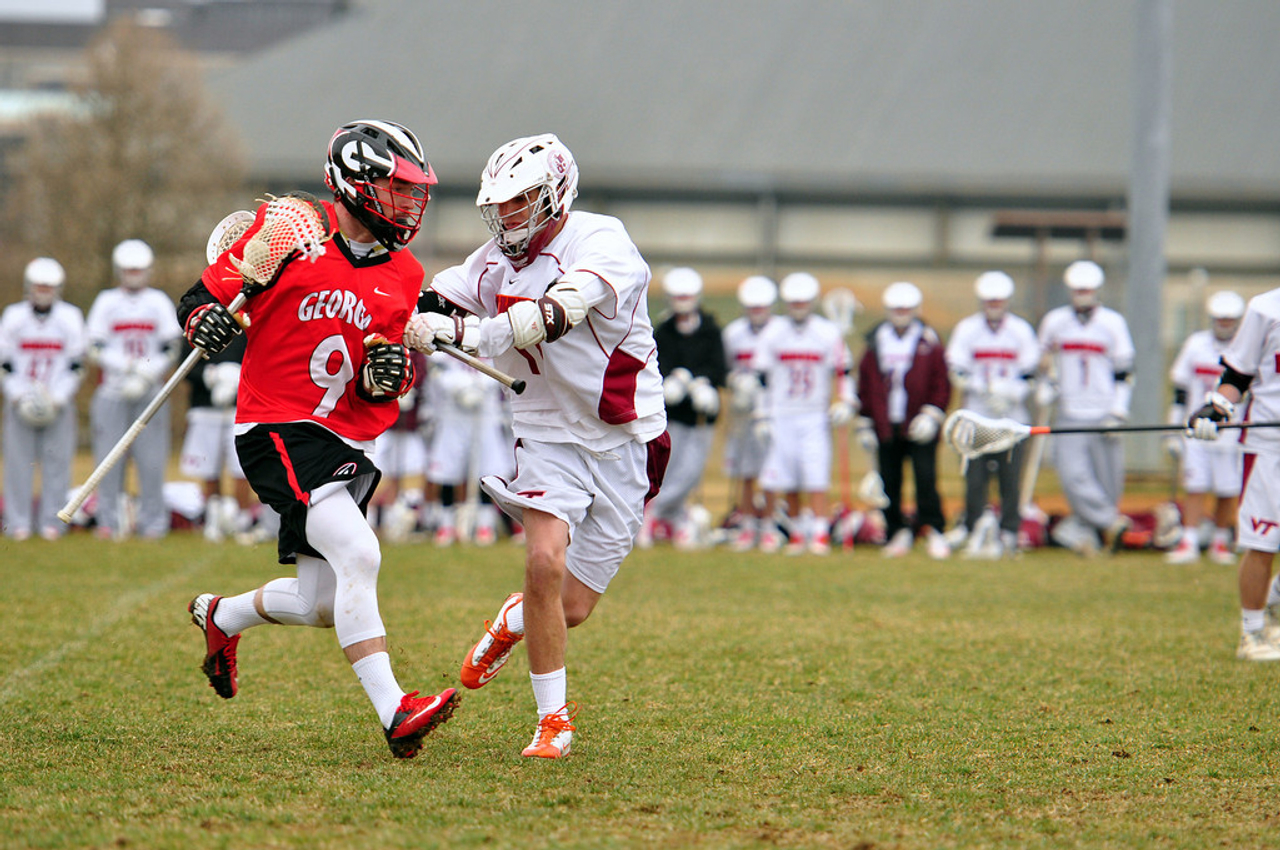 Apparel is not included in the mandatory dues payments. The only mandatory apparel that must be purchased by each player on the team includes: practice shorts, game shorts, team polo shirt, and two alternate game shooting shirts. Other apparel such as warm-ups, jackets, and team cleats are available for purchase, however, are not mandated for purchased. At minimum the cost will total to around $200 per player.

A payment of $250 is also made by each family of the traveling team members to ensure adequate pre- and post-game meals when the team is travelling. The meals range from dinner buffets to post game lunches.

As a club that competes at the national level we spend roughly $95,000 annually on travel alone. This travel budget includes: bus charters through Abbot Trailways of Roanoke, Virginia to each of our away contests and local airport transfers, lodging for each of our players at preferred hotels such as Holiday Inn Express that include complementary continental breakfasts for each of our away games, and potential airfare for spring break and the MCLA National Tournament. The 2014 travel budget included two weeklong trips to Southern California.

Regional and national league dues that ensure admission to the MCLA and referee payment consume the rest of the clubs $130,000 annual budget. Field rentals and minor team equipment such as goals, nets, and balls are also major contributors to the remaining budget. Other expenditures such as online game film databases and senior awards also contribute to the final budget. 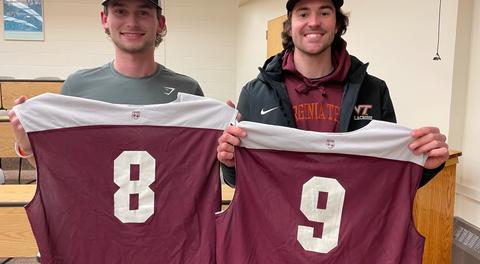 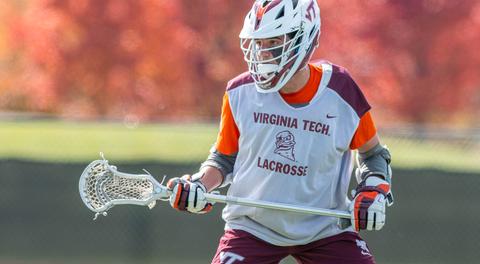 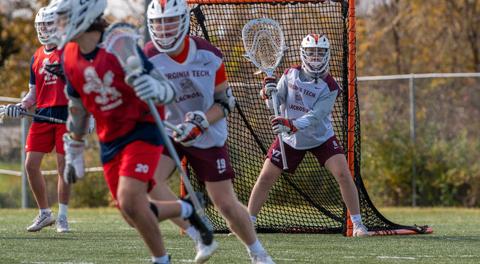 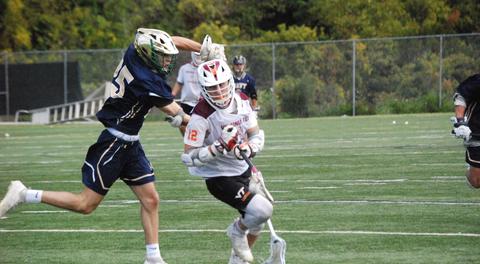