Dukes No Match For Hokies

No news articles are published. 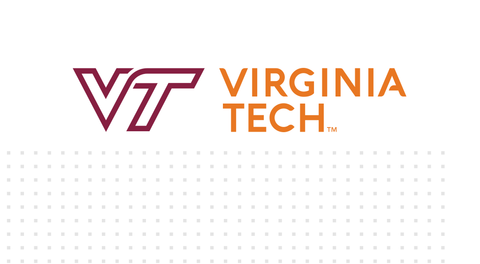